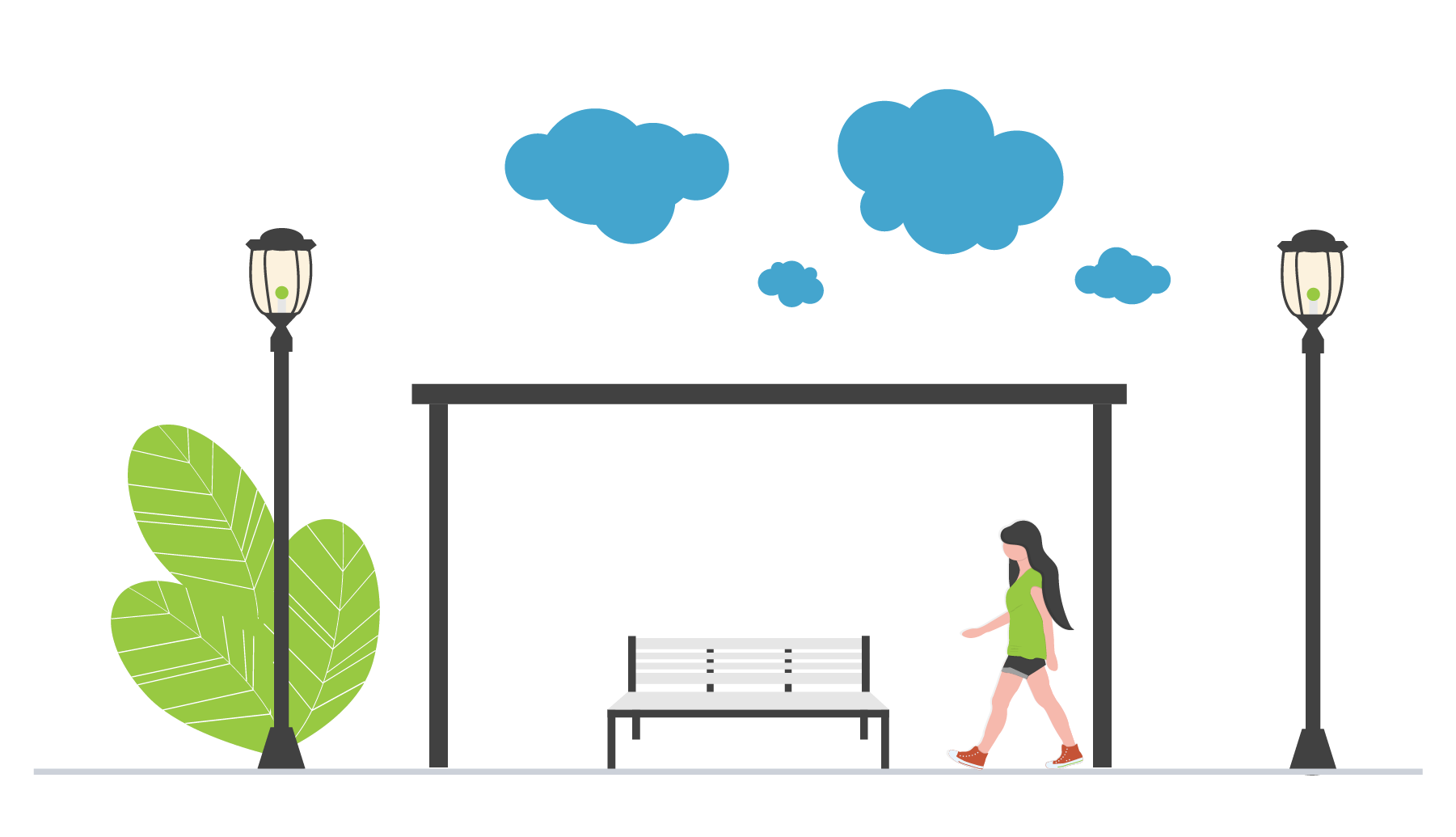 A New Home for Transit & Trails

After more than a decade helping hundreds of thousands of people find, plan, and share over a million outdoor activities, we are thrilled to announce that Transit & Trails* has a new home in OuterSpatial!

The idea of combining public transportation with outdoor recreation captured the imagination of people looking for more environmentally friendly ways to get outside — making parks accessible to those with no or limited access to cars. Transit & Trails built upon that original idea and brought it to people via a web and mobile app. The app grew to support parks and open spaces across the Bay Area and beyond.

With OuterSpatial, you now have access to the best Transit & Trails adventures along with interactive directions right from your phone. OuterSpatial has also expanded the trip planning features to allow visitors to choose their mode of transportation, be it walking, biking, transit, ridesharing, or driving.

On mobile? Check out Transit & Trails in OuterSpatial. And get out and enjoy, no matter how you get there! 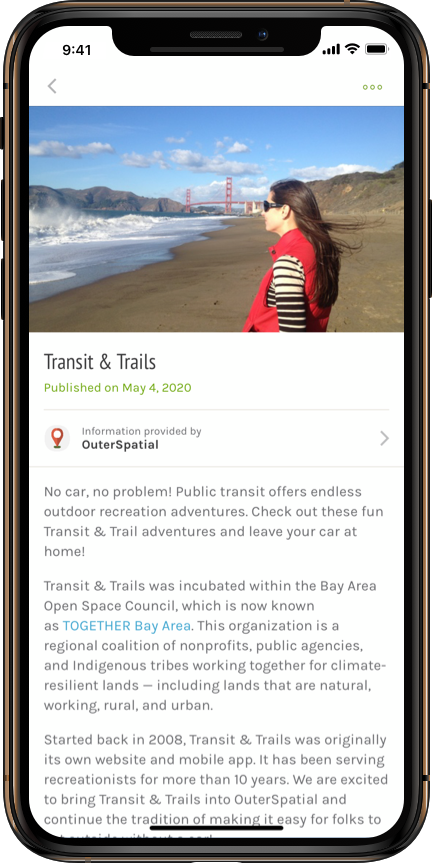 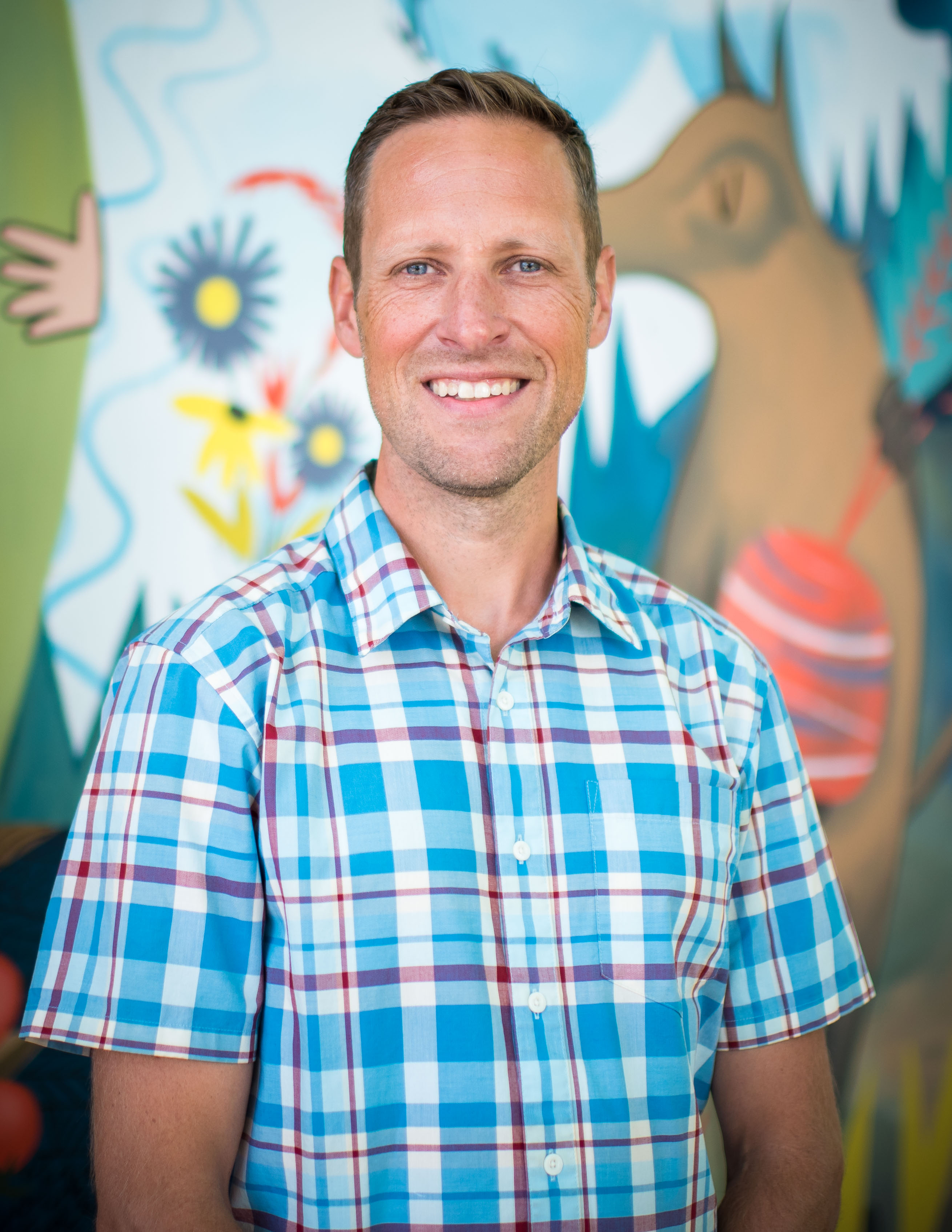